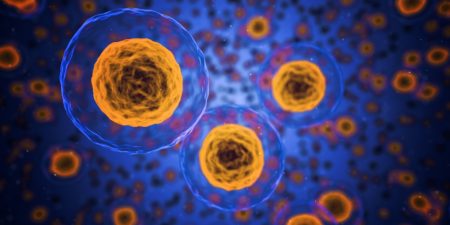 The A-T Children’s Project is making sure valuable cell models of A-T will be available to researchers everywhere.

The breakthrough discovery in recent years that a patient’s cells could be reprogrammed into pluripotent stem cells — which have the capacity to produce many different cell types — has presented an enormous opportunity for A-T researchers. Scientists around the globe have now used the approach to create stem cell based “disease-in-a-dish” models of A-T. A challenge, however, has lain in encouraging and making it easy for investigators at other institutions to obtain access to the A-T cells rather than expending time and resources making them again.

The A-TCP previously funded Ron Hart, PhD at Rutgers University in New Jersey to create induced pluripotent stem cells (iPSCs) using cells obtained from individuals with A-T. Now, the A-TCP is providing support so that these cells can be placed in a public biobank at the RUCDR Infinite Biologics repository where all scientists will have ready access to them.