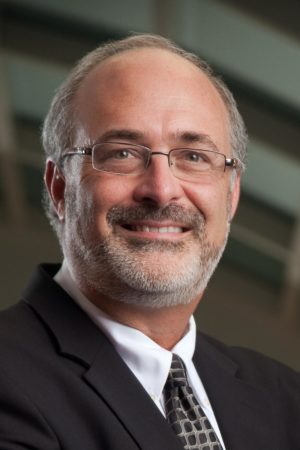 Scientists led by Michael Kastan, MD, PhD, head of the Duke Cancer Institute in Durham, North Carolina, have discovered that cells taken from A-T children are abnormally sensitive when deprived of nutrients such as glucose, glutamine and oxygen. With a grant from the A-T Children’s Project, the team will now study metabolic stress pathways in A-T to determine if metabolic abnormalities are responsible for the brain deterioration and lung problems of A-T. The goal of this project, which is co-funded by the Wobbly Feet Foundation, is to identify proteins in these pathways that, when influenced by drugs, may alleviate many of the devastating symptoms of A-T.